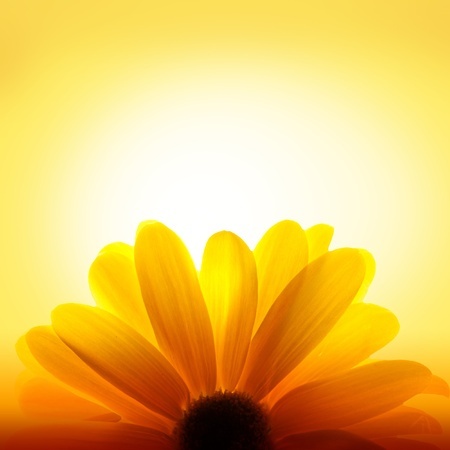 One cannot hide far enough below any radar at this time to avoid hearing negative, ugly language.  In some circles such language has been identified as candor.  One asks: Really?

Candor stems from candere meaning ‘to glow.’  Think for a moment not about the glare of a classic interrogation light but about a sunny, warm glow.  Could that be the basis for candor (i.e., sincerity, straightforwardness, truth)?

In workplace encounters managers’ employee relations goals are at best forward focused.  To build the team and the organization, managers’ candor with their employees builds rather than damages.  So, the ideal may be to base candid conversations in a warm glow of kindness for the best results.

Recently two leaders raised concerns about an employee’s repeated unacceptable conduct.  Frustration led one manager to focus on immediate discharge.  The other manager proposed “one last chance.”  Some persuasion led to both managers’ willingness to lead with candor.  The final “writeup” shared with the employee focused on mutual understanding of expectations and accountability.  The candid message was delivered with care: with a glow of respect if you will.

What could have led to a job loss, frustration or anger led instead to behavior change and a sincere apology.  The employee simply had not been aware how her conduct was being perceived, and there had not before been a candid conversation in which everyone was focused on moving positively forward together.

In this situation, the bully’s behavior had stemmed from frustration.  He neither asked for his promotion to manager nor was he trained for it.  He’d been very successful and happy in his role as a talented engineer.  He didn’t know how nor want to be a manager.  He was virtually unaware of how his frustrations were leading his conduct and how negatively others were perceiving it.

Might considering candor as a glow of kindness help you approach any seemingly difficult conversation?