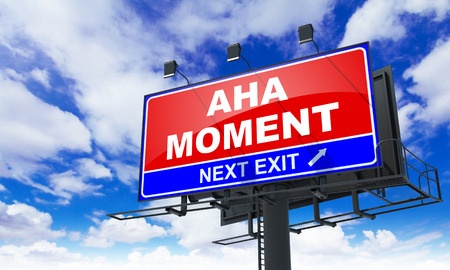 Think about the last time a bad work situation captured your attention: made you wish for ‘something different.’ What did you do?

According to research recently described on several radio programs, many of us likely did nothing. We did nothing different.

It’s called “status quo bias.” Knowing the name of a phenomenon may make it easier for many people to plan and achieve a change that needs to be made.

Now think about that proverbial “elephant eating” technique: one small bite at a time.

In the context of working with your colleagues and team members, what one small thing could you do differently to create a habit out of your better action to overcome status quo bias?

Would engagement be improved if you