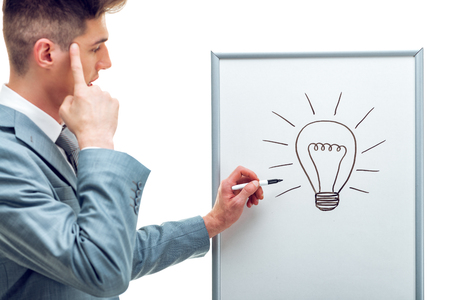 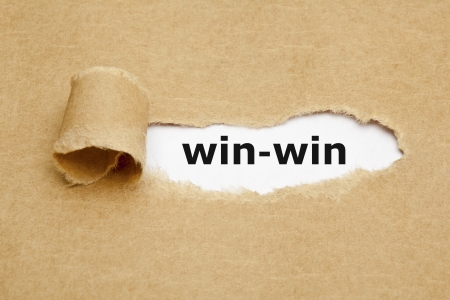 Most often, I think of both/and opportunities when it comes to dessert. Who doesn’t like pie and ice cream or cake and fruit topping?

Since 2017, small businesses have had a both/and opportunity about which many leaders remain unaware.  The opportunity is a Qualified Small Business Health Reimbursement Arrangement: a QSEHRA.

To put a QSEHRA in some context, consider a growing small business. Every new hire is critical for adding the right skills and strengthening the desired culture. It’s also critical to manage the budget. What to do when it comes to valuable employee benefits?

Recognizing that the health insurance market may well be out of reach within the company budget, some business owners turn to offering employees a monthly cash stipend to help offset the individual cost of health care. This is a commendable and valuable offer. And, it’s taxable to those individuals.

This situation may be ideal for a QSEHRA: a budget-friendly method for offering valuable health care assistance to employees on a tax-favored basis. Saving employees some of their income and payroll taxes can be quite attractive.

What is a QSEHRA? Broadly, a QSEHRA:

There are administrative conditions and requirements for participation. These are manageable, and there are professional administrators in the market.

If you’re a business leader and valuable both/and opportunities are of interest to you – this one or perhaps others – call me. 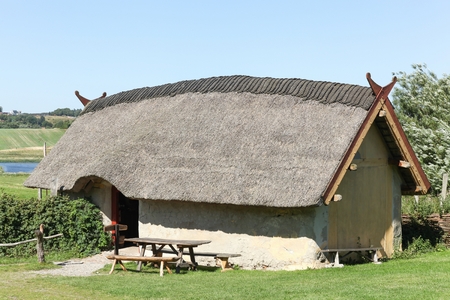 In Kingdom of the Blind, author Louise Penny has her lead character observe:

“…that our lives are like an aboriginal longhouse. Just one huge room. …if we thought we could compartmentalize things, we were deluding ourselves. Everyone we meet, every word we speak, every action taken or not taken lives in our longhouse. With us. Always. Never to be expelled or locked away.”

Accepting some truth in this creative observation, one might consider how to apply the idea:

Faced with having a difficult conversation in your immediate future, perhaps a deep breath and a moment to recall how you’ve succeeded in the past will benefit both you and your colleague, friend or family member.